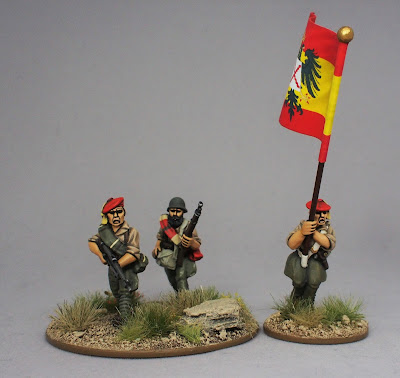 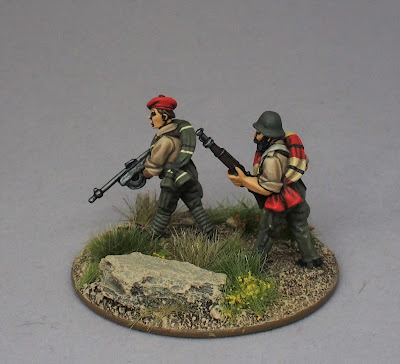 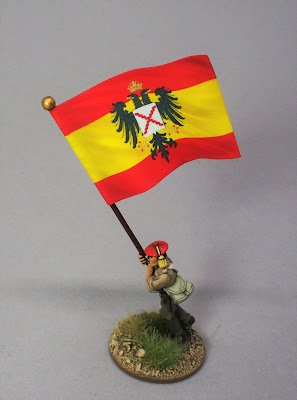 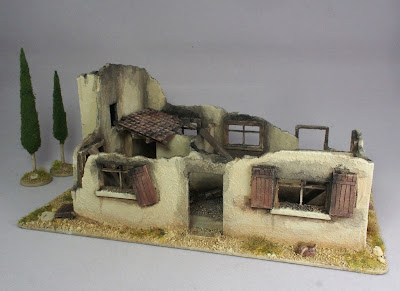 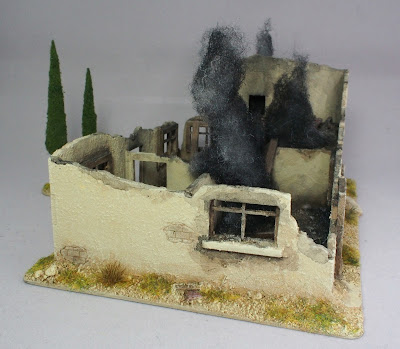 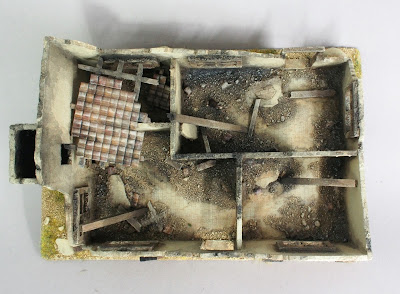 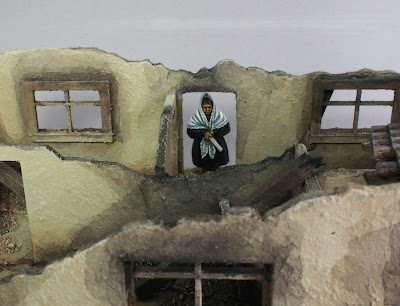 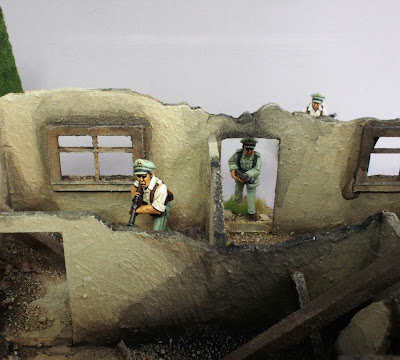 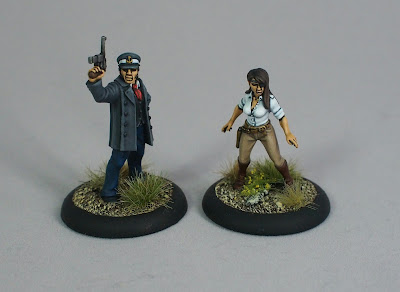 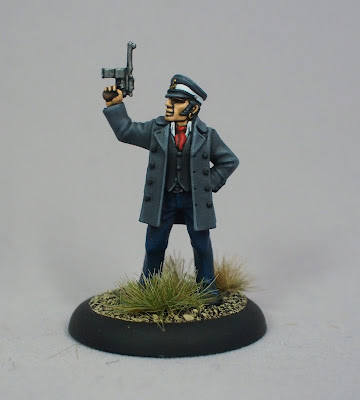 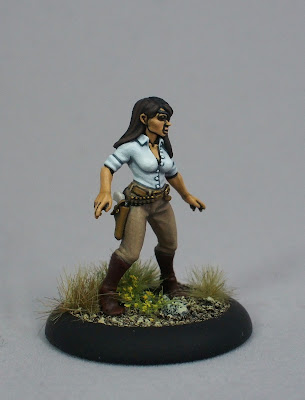 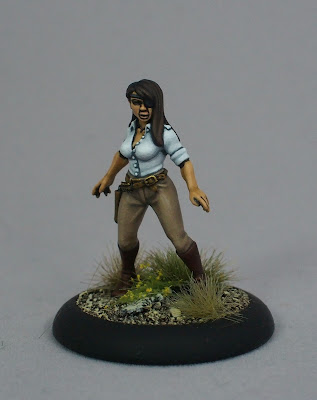 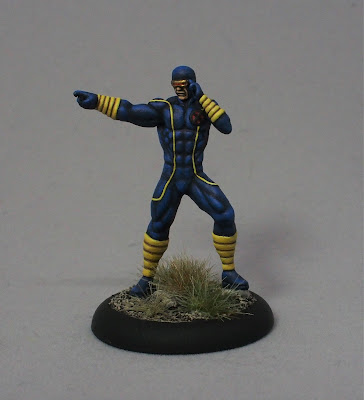 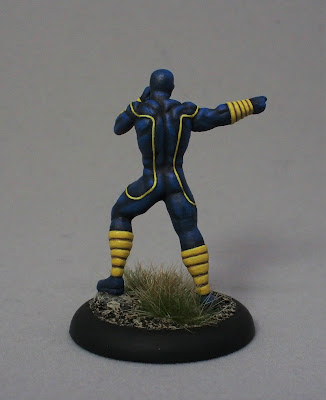 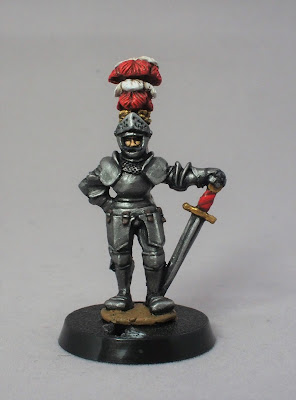 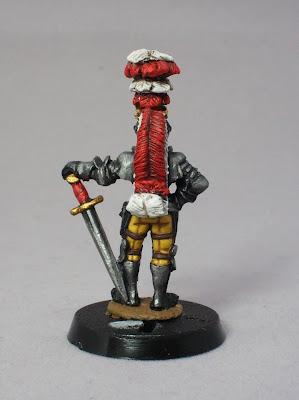 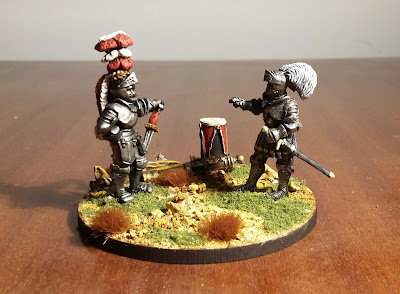 But, I've been a miniature gamer for so many years, I've no doubt that I'll just take this little hiatus, but be back at it when I find something to inspire me. I do have the rather excellent Operation Market Larden event coming up this weekend, where I get to enjoy some frankly stunning looking games using my favourite rulesets, which might get the creative juices flowing!
Posted by Phyllion at 21:36