Ah wow it's a whole month since my last post. While its halfway through the AHPC (aka Winter Festival of Paint), hobby time took a battering from a load of home improvement works from mid-January, which are still ongoing. I did manage to get a few games in, including one of Chain of Command Espana with Ian at the club way back in January, and some decent board gaming sessions.

But coming to write this post summarising my AHPC January painting, it doesn't seem as dreadful as I expected. I suppose February was when it all started to bite. Showing atypical focus for me, it was a Spanish Civil War month, mostly plodding through some less snazzy Spanish Army troops. Less colour on them, but they're quick to work through. 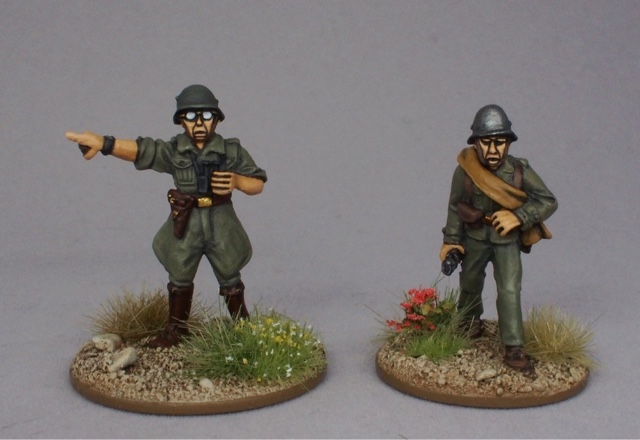 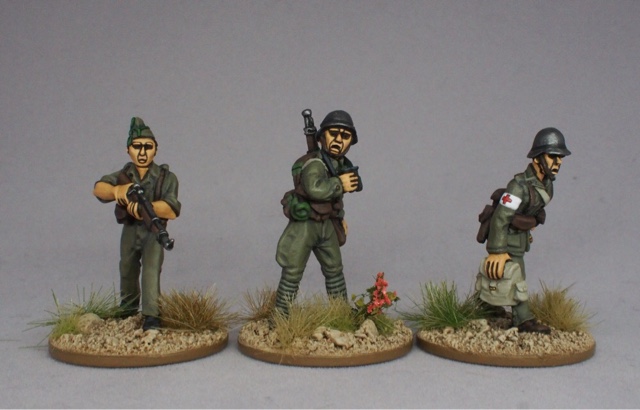 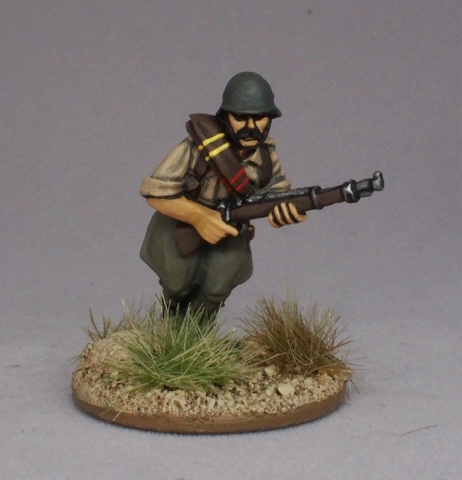 This mounted Carabinero conversion came out pretty well, might have to make myself some more of them. I had envisaged just using him as a marker for a supports choice of a mounted section, but maybe a whole team of them would look great on the tabletop. Or some mounted Requetes... 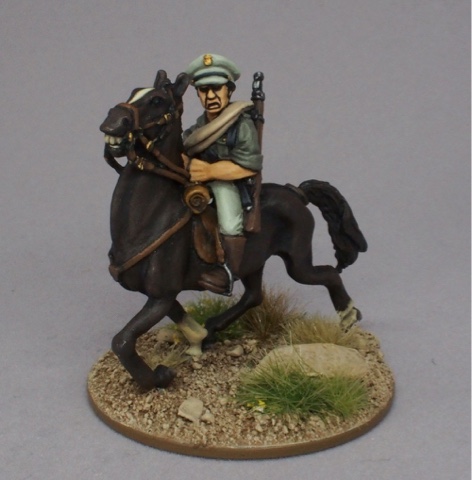 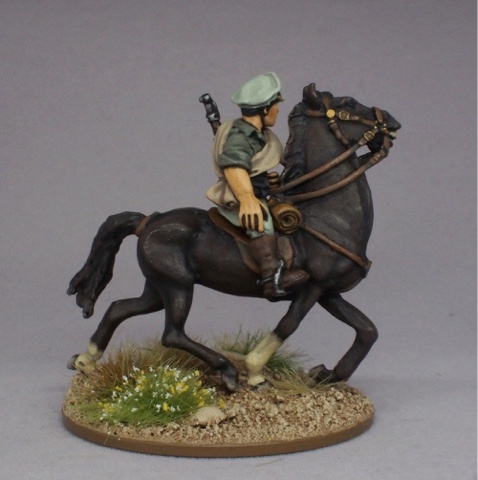 I steadily turned out enough of these to narrowly win my side challenge with JuanM, restoring honour from last year's defeat. I'm hopeful I've still got enough time to hit my 300 points target and clear some more off the painting queue.

For the Defensive Terrain bonus round I made up some 28mm scale entrenchments and barbed wire obstacles, sized of course for CoC. Fairly simple scratch builds. 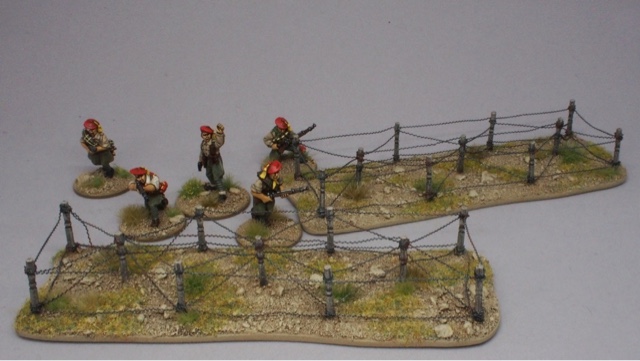 Little painting done during February so far, though I have been back at the brushes this week. I've also got a week off next week, giving me some chance to make up for lost time.