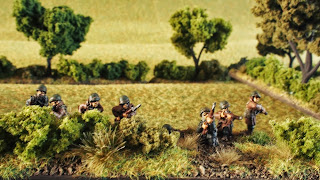 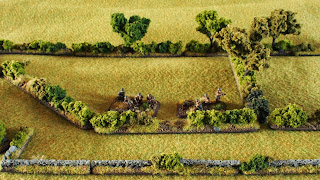 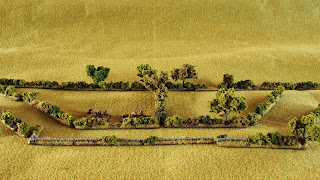 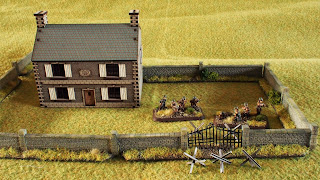 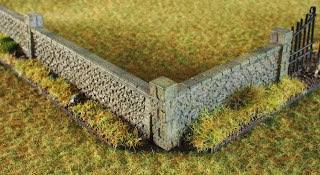 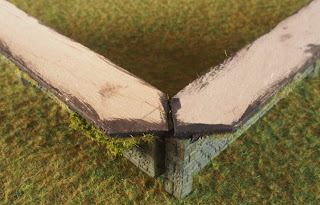 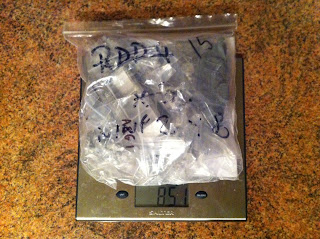 Oh, one more thing - my brother Gharak has picked up the brushes again after an 18 month hiatus. Welcome back bro! Check out his blog if you're interested in Pulpy stuff - he's rather a good painter.
Posted by Phyllion at 18:40