Ian over at The Blog With No Name is kindly running a gamer blog 'Secret Santa' for Christmas this year. Which is a smashing idea - who doesn't like presents, particularly gaming-related ones that our loved ones won't buy us! Assuming Royal Mail get the parcels to everyone, of course!

I'm aware that I have somewhat electic tastes and flit around projects a lot and  in'real life'  I'm  accused of being difficult to buy for (not true!). So thought I'd give my Santa some ideas by way of things I've recently had my eye on.

First up, some reinforcements for my Napoleonic Spanish. To be a standalone force, they could do with some cavalry. I reckon the Perry French hussars would be perfectly serviceable as 'Maria Luisa Hussars', though a whole box is a squeeze out of budget. 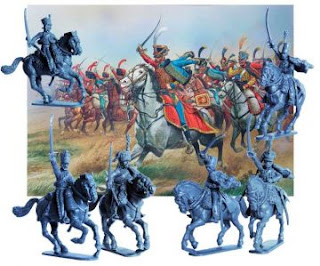 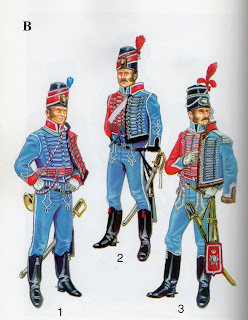 Another option would be to start another unit of infantry. I've been very tempted by the new Offensive Miniatures line as they seem very well matched to Perry, unlike Capitan who are a bit scrawny. I do like the bearskins on those Grenadiers, though the Line are the classic Spanish look. 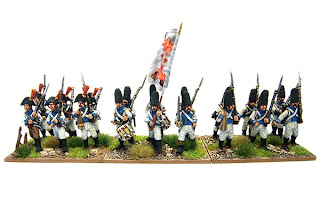 The recently revealed Secret Project would also benefit from a couple of packs. Ive been using the Perry Miniatures Sudan range, many lovely models there, but I particularly fancy these packs:

Another thought, my Saga Viking force could do with another unit of Bondi to round it out. Gripping Beast do a perfectly sized pack, and are nice minis to boot! 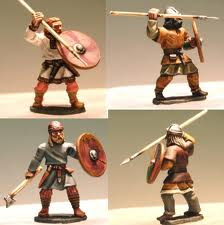 I hope that's useful, Santa, unless you've got some ideas already...
Posted by Phyllion at 18:54