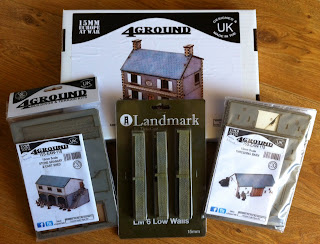 So yes, I am still about and chipping away at things, slowly!
Posted by Phyllion at 17:27